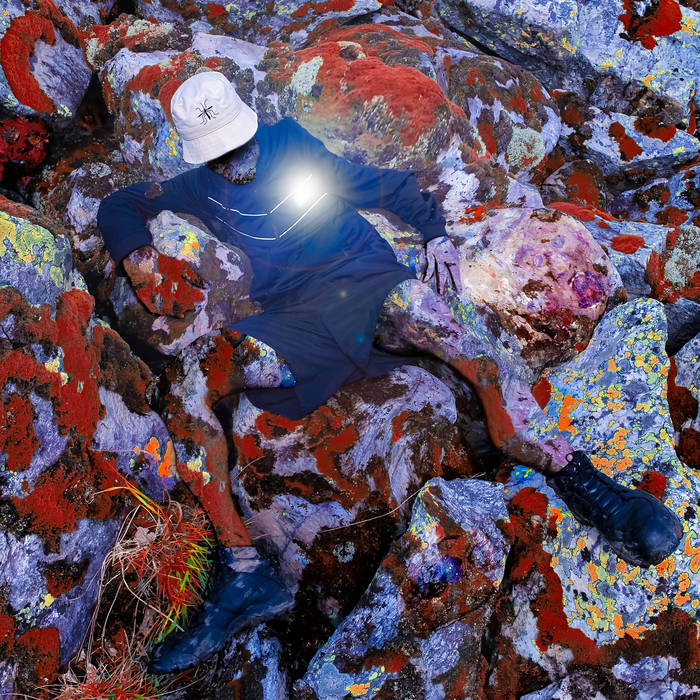 Absolutely killer 10-tracker debut album on Hakuna Kulala by Russian avant-club producer and DJ Wulffluw XCIV. Designed to cause serious cerebral and physical damage on dance floors across the world, due for release on Hakuna Kulala.

Innovative and genre-blending, Wulffluw XCIV incorporates industrial/EBM techno and synthetized tones with dembow rhythms, kuduro and gqom to forge layered corporeal music with no geographical borders that feels vast. Each track is richly textured, surgically produced with agility and fierce finesse connecting a barrage of sounds and cultural influences plus high doses of playful and visual appeal. Wulffluw drops multiple emotional club bangers that are intriguing and jittery, marked by the front, harsh and unrelenting percussions, and enriched with repetitive sonic explosions, haunting vocals, cyberpunk ambience, and emphasized loud-soft dynamics. Standout tracks include Ash Bay and the psy-trancy Endelea. Check out the video for the first track here

With this album that was started to be produced during his residency at Nyege Nyege Studios in Kampala following the 2019 edition of the label's annual festival, Wulffluw XCIV's reveals a vigorous artistic sensitivity defined by his interest in connecting disparate communities and diasporic styles. In the past he has collaborated with musicians from all over the world, among others Ink Midget, Santa Muerte & Rafa Maya, Blastah, Nahshi, Yoshitaka Hikawa, AN System, Icy Flame, and Whiterose.